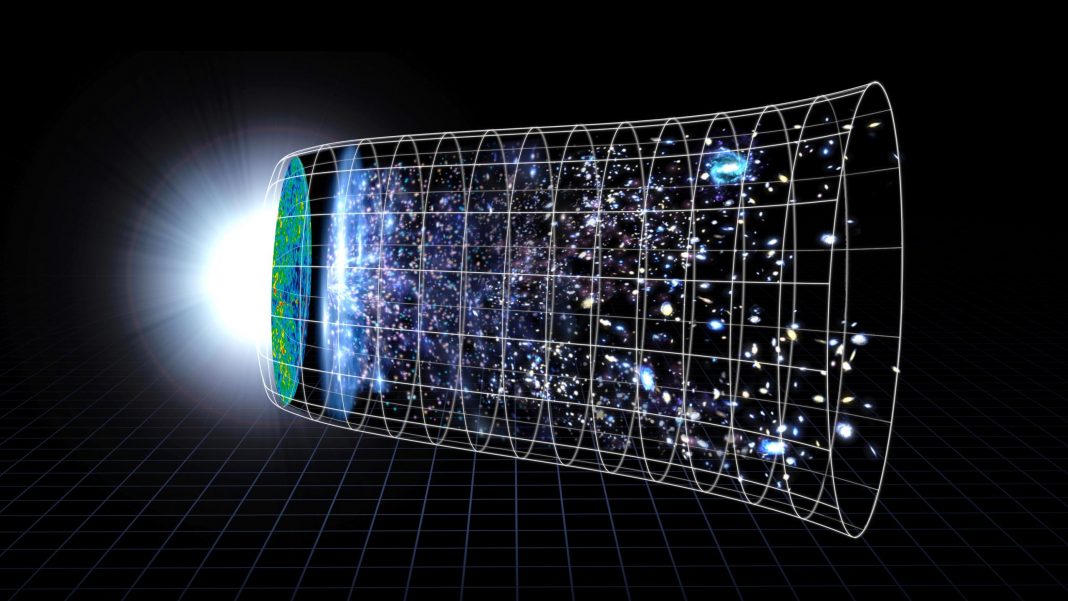 Geoff Johns has been working on new comics and recently released a new comic series called Geiger. The series takes place in a bold Unnamed Universe where it centers around a destructive war, highlighting unique challenges that people would face in such devastating situations.

Exploring this series and why you should be reading it will lead to a better understanding of what this book brings to the comic industry.

What is the Unnamed Universe?

The Unnamed Universe is a new comic concept by Geoff Johns centered on a conflict that destroyed civilization and sent humans underground to avoid nuclear waste and radiation. The events of The Unnamed War occurred several years before Geiger, the first comic set in this realm.

The title character, Geiger, is a man who has been exposed to high levels of radiation. He doesn’t die. Instead, he mutates and becomes radioactively resistant. For the first time, he can leave the underground bunker and roam into a forever-changed America, thanks to this new protection.

Geiger meets new personalities and has a variety of fascinating adventures as he travels around the war-torn countryside. Because of the comic’s near-instant success, Geoff decided to expand it.

How is the Unnamed Universe expanding?

The Unnamed Universe is expanding through the introduction of intriguing and engaging characters like The Redcoat and Junkyard Joe.

The American Revolutionary War was the first significant event. Here, Johns introduces the ‘Redcoat Becomes Immortal’ concept. Redcoat is described as a soldier who survives the Unnamed War in American history, and he participates in fighting in every major war.

Geoff Johns also introduces Junkyard Joe in the ’70s. The robotic warrior is programmed for peace, a Cold War superhero in concept and mentality.

A Spectacular Work of Art

The newly released Geiger comic series has proven that the layout and art of a comic book are just as important as the words. Conveying the world’s terror, loneliness, and hopelessness in a zombie apocalypse setting is crucial to reader experience and character development.

The first few issues have been engaging, riveting, and surprising in the classic Geiger style. The comic series is an appealing read for fantasy enthusiasts. Readers can expect more captivating stories as the new issues explore new adventures in new galaxies.

Generally, the world has thoroughly developed through design, story, and narration without relying on gore or violence to convey the reader’s distress, which is always welcome in comics. If you have not read Geiger, you should pick the first release. You are missing out big time.