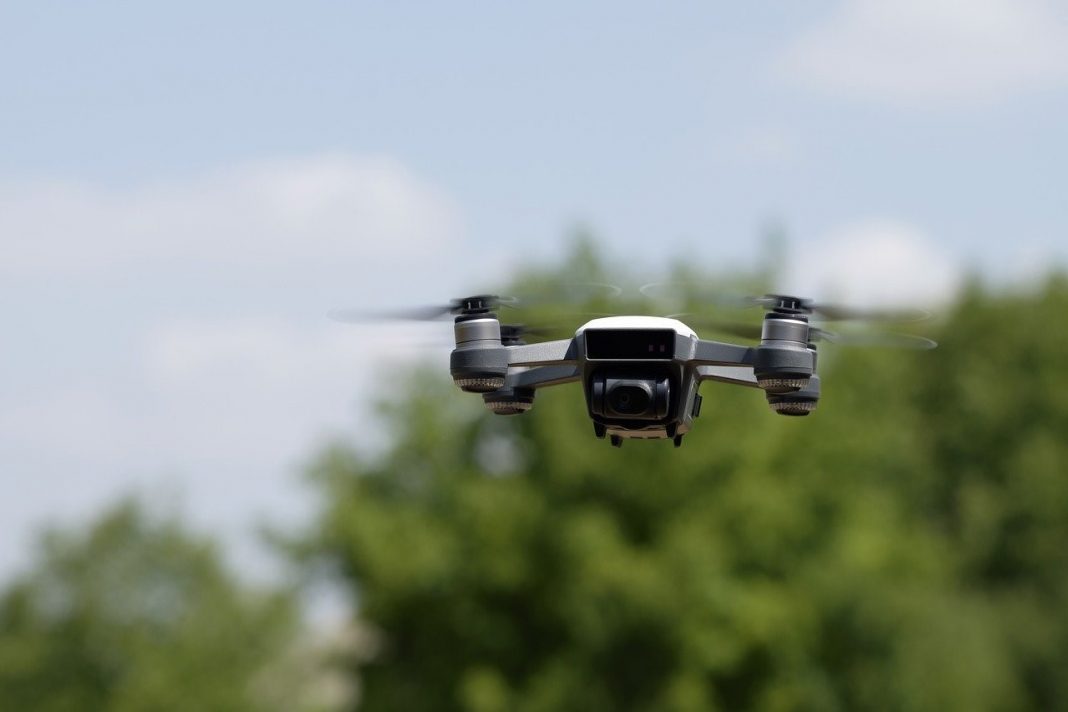 Unmanned aerial vehicles (UAVs) have been playing a critical role in aiding countries to navigate their economies through the coronavirus crisis. For example, in Switzerland, Swiss Post and Matternet teamed up to utilize drones to transport lab samples between hospitals in three Swiss cities.

Wing, a company owned by Alphabet (Google’s parent company), has been actively partnering with local shops in Australia, Finland, and Virginia (USA) to deliver consumer goods to customers. The unusual circumstances created by COVID-19 have, thus, presented UAV with a unique opportunity to visualize different crisis scenarios and develop UAV simulators embedded with such backdrops to train pilots and operators and prepare them in a more efficient manner.

North America dominated the UAV simulator industry share in 2019, boasting an industry size of USD 250.6 million. The primary reason for the region’s leading industry position is the huge investments made by private drone companies and defense entities towards advancing drone technologies. Further, these companies are aggressively strengthening their partnerships with the region’s armed forces, thereby promoting the adoption of UAVs for military operations.

The industry in the Asia Pacific is poised to make prolific progress as countries in the region are steadily increasing their defense budgets and actively teaming up with private drone contractors. In Europe, policies framed by the European Commission to support the future growth of the region’s aviation industry are expected to generate numerous opportunities for drone makers in the next few years.

According to Fortune Business Insights™ The global UAV simulator market size is projected to reach USD 2,277.3 million by 2027, exhibiting a CAGR of 16.76% during the forecast period. Deployment of drones to combat the COVID-19 pandemic has brightened the prospects of this industry.

The UAV simulator industry growth is getting positively influenced by the integration of virtual reality (VR) and augmented reality (AR) in drone simulation systems by companies. For example, DronOSS, a German UAV startup, has adopted AR tools to simulate obstacles and lifelike structures to train drone pilots. The sensors and cameras attached to the drone allow the operator to pilot the device, with the aim to minimize the probability of crashing the drone in a real-world situation.

The system has been conceived to reduce the number of drone crashes during actual training sessions. Recognizing the potential of drones in carrying out different functions, several industry verticals have been deploying these devices to conduct critical operations. Xcel Energy, for instance, became the first utility in the US to use a beyond the visual line of sight (BVLOS) drone for inspection activities. Increasing usage of VR and AR to make UAVs smarter is fostering the long-term growth prospects of this industry. Read more on sites wise in detail.

Active participation of governments to acquire modern drone technologies is prompting key players in this industry to raise their investments in innovation and R&D. Aside from this several governments are also engaged in providing high-quality training to pilots and operators using UAV simulators to bring new efficiencies in their military surveillance systems.

Apart from this if you are interested to know about Hybrid Bike then visit our Automobile category.